C.T. plage was founded in 2007 and its first articles were released for S / S 2007 with the concept of "simple, but with a strong presence". The company first attended an exhibition in Paris for 2007 A / W and continued to participate regularly. Since that time it has started retail sales in Japan and overseas and has expanded its market areas. Since 2015, the headquarters of CTA Co., Ltd has been supplying its best products to customers in Japan, and the branch of CTA Paris has been serving customers from other regions. As of 2016 it is expanding its market to many others. 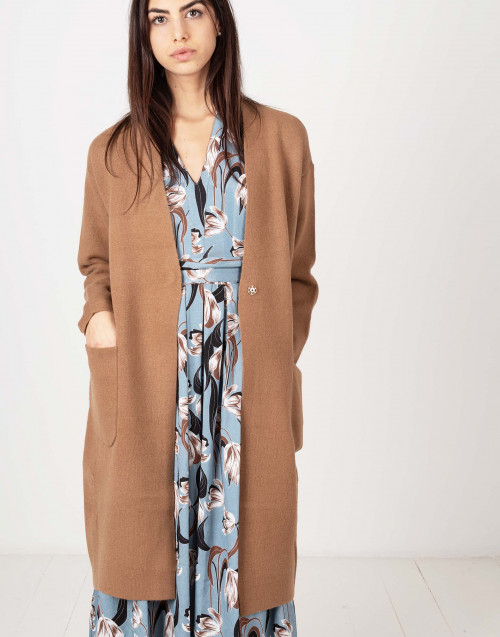 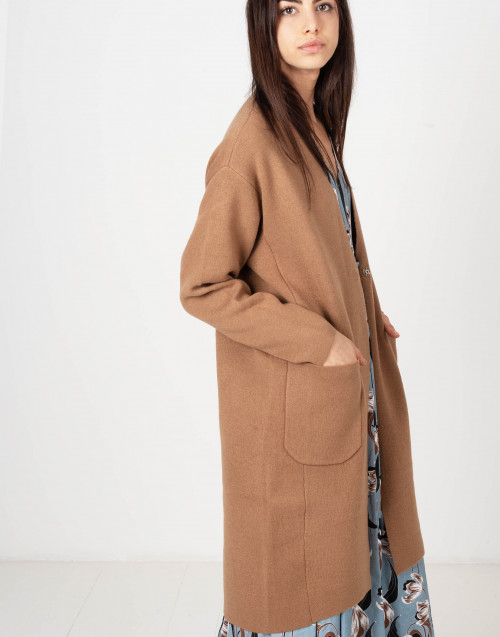