Country of Origin was founded in 2014. As soon as they left university, the two designers had the idea of ​​starting a knitwear brand by modernizing the British knitwear traditions from the browns, grays and braids of yesteryear to something modern and recognizable. A few years later, a chance meeting with industry veteran Saïd set in motion a new partnership that saw the opening of The Country of Origin factory in Wigston, pursuing the same values ​​as before but on a much larger scale. Between them, Saïd and Keith have over 70 years of experience in the industry, it's not worth knowing what they don't know about knitwear. 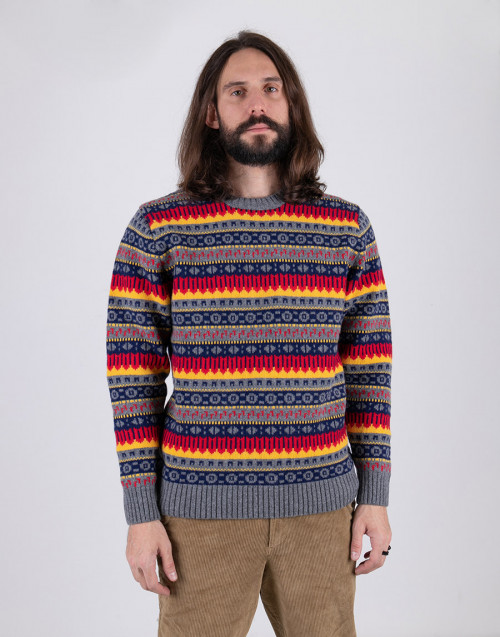 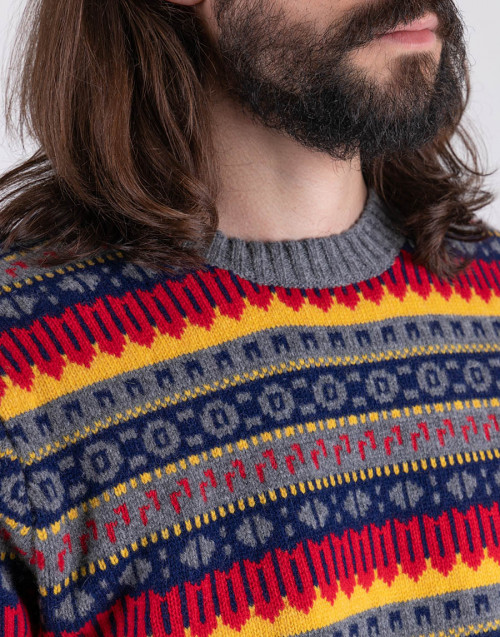